I am an enthusiastic Maker in my job and in my free time. I am inventing and developing stuff since I was a child. It might have started with Lego bricks and the construction of planes, castles, or ships. Inspired by my dad’s work, I build my first big project when I was 10 years old. With his help, I devised a huge clock with physical hands in the center and LEDs around it as digital hands. This project required the development of a custom circuit board, manual work, soldering more than 100 LEDs, and coding the clock’s behavior.

Since then, I am spending a lot of my free time with similar projects which often require a multitude of different skills which I acquired over the years. Recently, Digital Fabrication Techniques extended my diverse skill set and facilitate small and big projects. At IMLD, it became a major part of my daily work.

More information about all my projects can be found in the Project compilation. 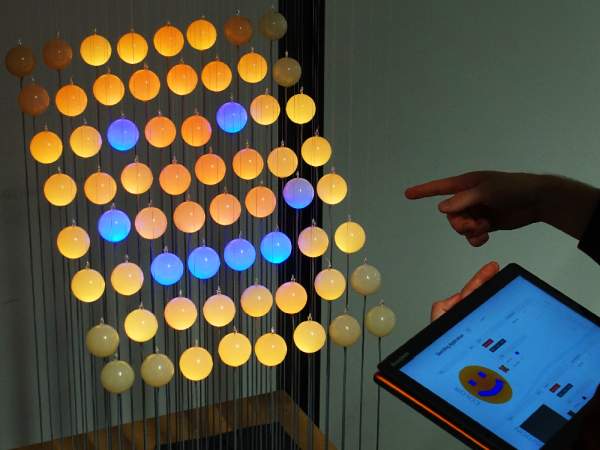 STRAIDE is my biggest project yet. It is a research platform for shape-changing spatial displays based on actuated strings. 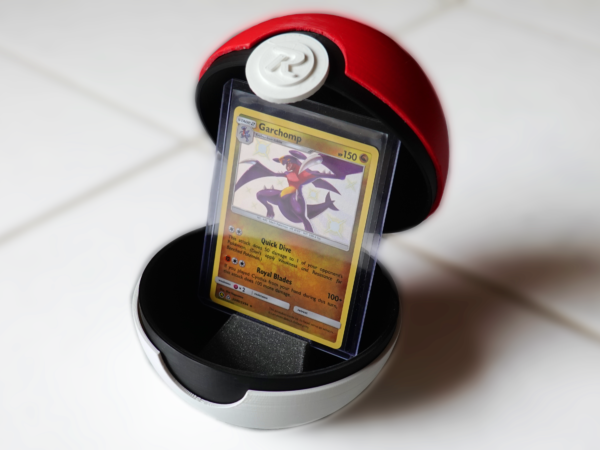 I was tasked to create a display for rare Pokemon cards intended as a birthday gift. On short notice, I develop a 3D-printable version of the client's idea: a half-opened Pokeball with the Pokemon card shown inside. 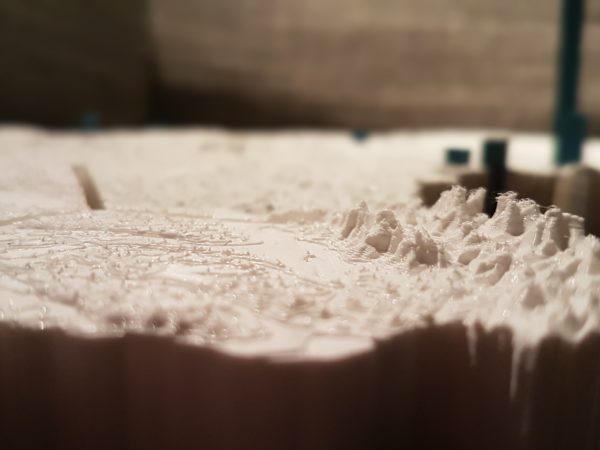 I designed and 3D printed a topography model of Germany with some additional Data Physicalization as decorative wall art. 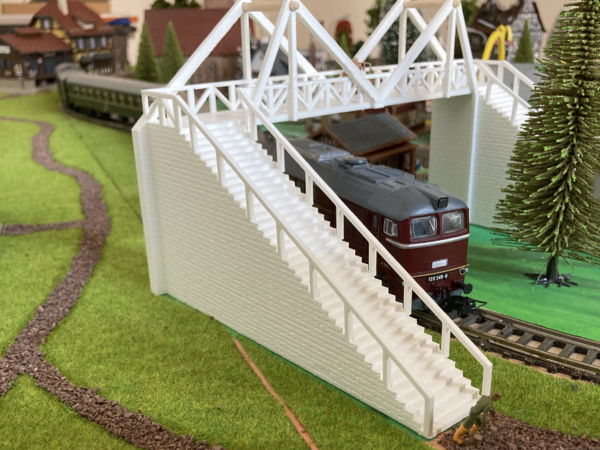 I created this model of a pedestrian bridge to replace a previous model which was stolen. It fits the german "Spur H0" with a scale of 1:87. 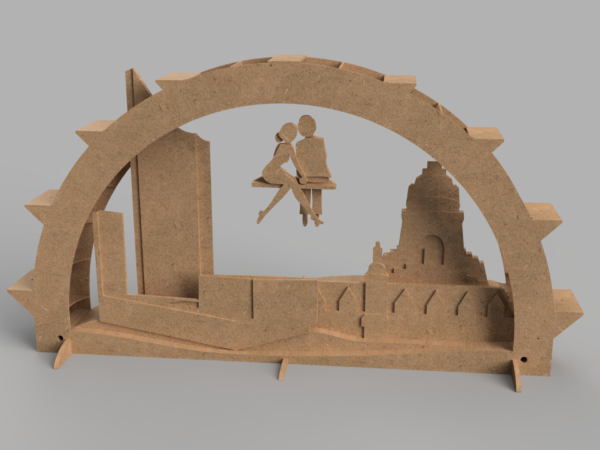 I designed and construct my own Schwibbogen with a scenery including 4 representative buildings of Leipzig. 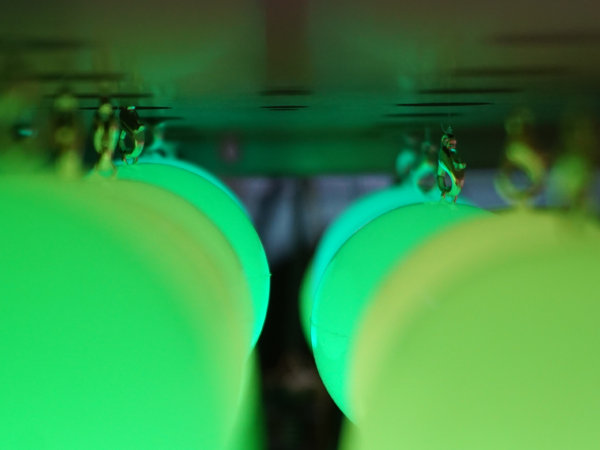 As I am currently still working on this project, I can not post more information by now. But the page is already in preparation. 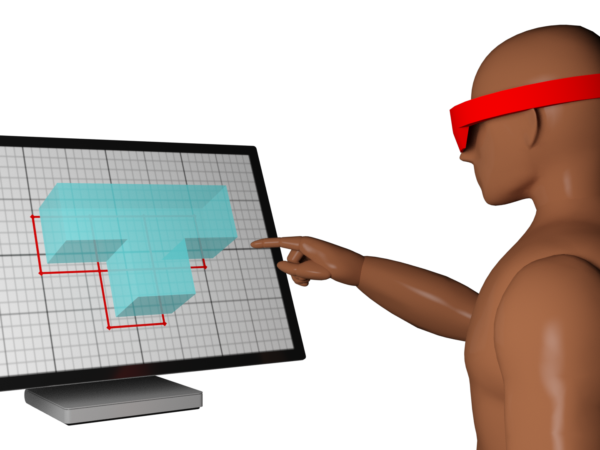 I helped to integrate content from my Bachelor Thesis into a publication of the "Augmented Displays" concept by P. Reipschläger. 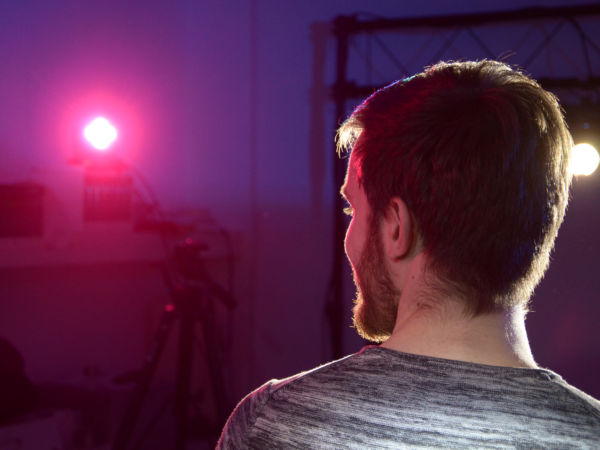 In this University group project, we had to develop a C++ Software for manual and automatic control of stage lights.

I designed and build a custom Headphone Stand made from laser cut acrylic and wooden sheets. 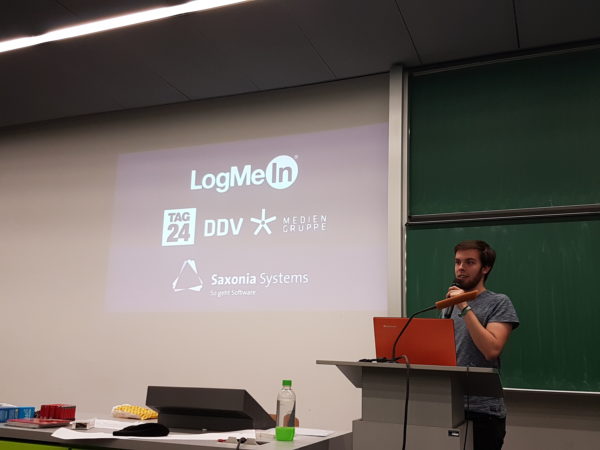 I got the chance to organize the 2019 GameJam of our faculty. It was a great 3-day event for which me and my team took care of the location, catering, sponsoring ... 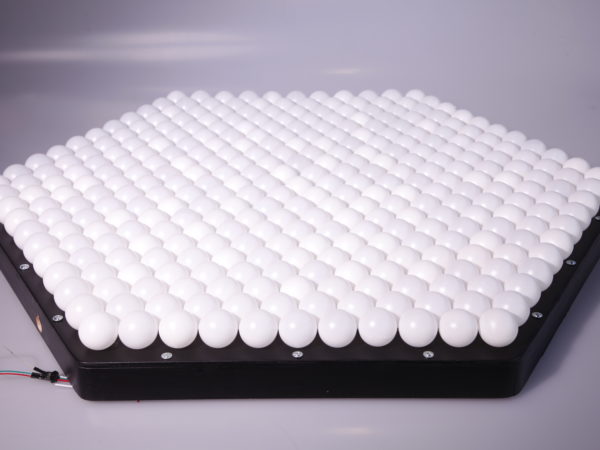 Inspired by a fellow YouTuber, I wanted to build an LED display myself. 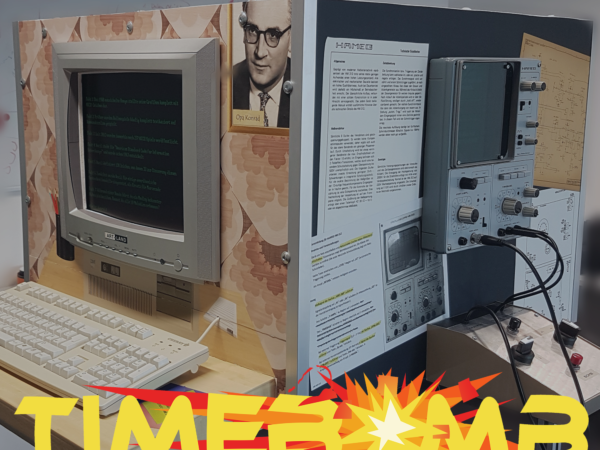 TimeBOMB consists of a cuboid game station, which enables up to four players to compete in an adaptation of the classic game Bomberman. 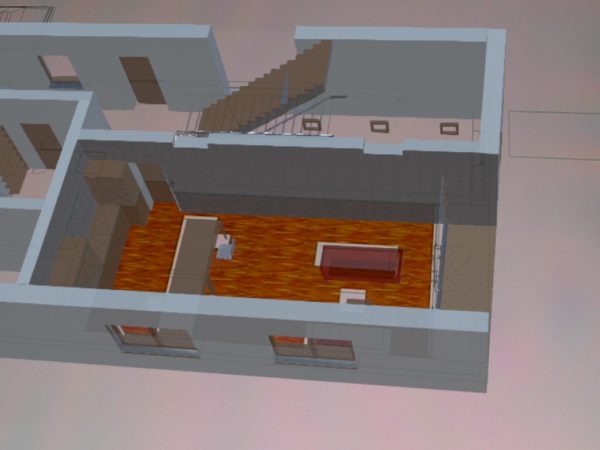 In my thesis I developed a system which combines architectural floor plans on an interactive display with a virtual 3D model of the building through head-mounted Augmented Reality. 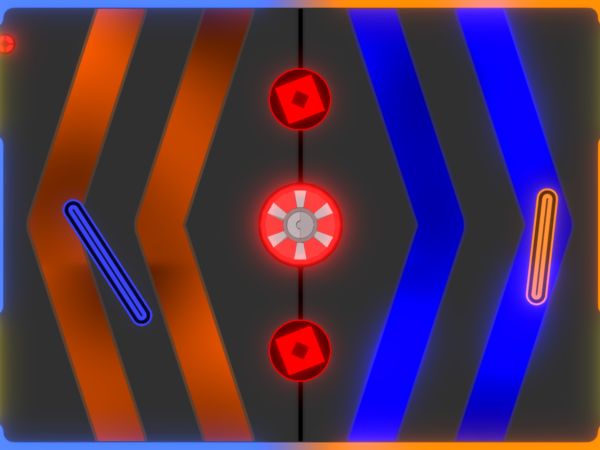 Neo Puck is a Multiplayer Arcade Game, which I developed together with two close friends during a Game Jam. In only 48 hours, we developed the whole game and all its visuals, music. and effects from scratch. 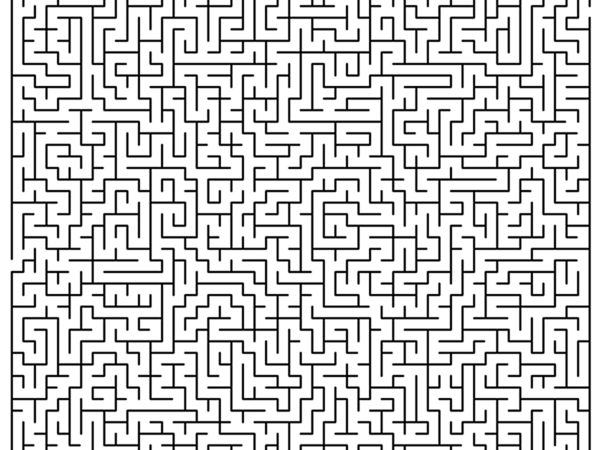 I had to conduct my first scientific research in secondary school. My self-chosen topic for this work was "Robotics - Problem Solving Methods for Mazes".